The indicators, the new addiction of the managers 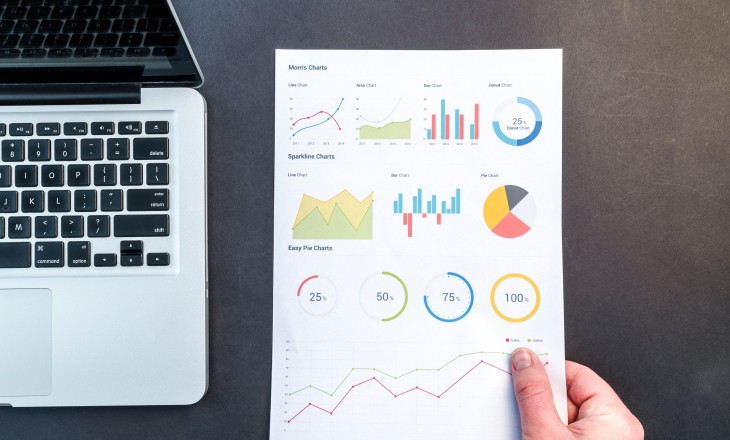 The indicators, the new addiction of the managers
Published July 4, 2013

On the same topic Change our way to drive efficiency

The indicators are everywhere. It is scary to see how many indicators are to be found in a company. They come in all sorts of trendy formats such as the KPI projects, the Balanced Scorecard, the Obeya in the Lean system and so forth. They are put on billboards, sent via email, via texts, and talked about in executive committees. They're put up for shareholders, for ISO certifications, for guests, for collaborators. They're created by consultants, by support functions, by managers themselves.

The indicator and its objectives are the companies’ stars. They're all SMART (simple, measurable, ambitious, realistic, time-based) or should be, they're well-known or aim to be so, they're loved or hated... They try to be pretty as can be... They're real headliners, albeit fleeting ones.

But are they efficient?

There are too many of them.

Although not a bad thing, the indicators are burdened by their large number. But when they don't contradict themselves, their shear number decreases their efficiency. While they should bring out the priorities, they end up being one more issue to look after.

Sometimes managers need to navigate through dozens of indicators and hundreds of objectives. Some Excel spreadsheets reporting indicators are overwhelming. They tend to be published daily, even sometimes every hour and in real time ! Thousands of data are being produced. How many of them are being used effectively?

Managers are schizophrenic on the matter. A manager complaining about the difficulty of navigating through too many indicators could very well add yet another one - a really important one that time - as soon as another problem arises.

Why such an addictive behaviour ?

Managers betray a lack of confidence

The use of indicators and objectives makes up for the managers’ fear to "let go". It's a useful tool that seems suited to transversal meetings, for example, where no one wants to take on responsibility.

The CEO’s fear is passed on throughout the organization, putting off those who are taking care of the smooth running of sales or production on a daily basis.

In a caricatural nutshell :

The CEO’s fear is passed on throughout the organization, putting off those who are taking care of the smooth running of sales or production on a daily basis.

Rather than finding the source of the problems, we oversee them. Rather than acting, we display. There's a visible reaction to the CEO’s fear ; it reassures him. It's like cooling a room by only looking at the thermometer.

So, are we done with indicators yet ?

Actually, we are not.

When used in a subtle manner, the indicators, the objectives and their animation are vital and empowering.

If you want responsible, independent, happy and creative employees, you'll have to show them that you believe in them.

The hardest part : remove an indicator.

Fundamentally, it turns out that the indicator is of value because it's rare. And when indicators have multiplied, managing to get rid of some of them constitutes a most significant act.

The manager who will knock down the dogmas will win the game, for they will have replaced fear with confidence. For they will have said "performance is crucial, but it's yours to deal with. I don't need to supervise it, because I trust you."

He will then be far more credible the day he says "we've let go on our returns, we need to monitor them again, which indicators should we replace ?"

To be efficient, an indicator needs to act as a spotlight on an actor's stage. Too many spotlights put the actors in the background and they become a choir. The real power is to know how to orient four spotlights on four current priorities and to be able to adjust them when priorities evolve.

A bit of Pop culture

Search in the Magazine and the Podcasts