Why are unattainable ambitions the best kind  ? 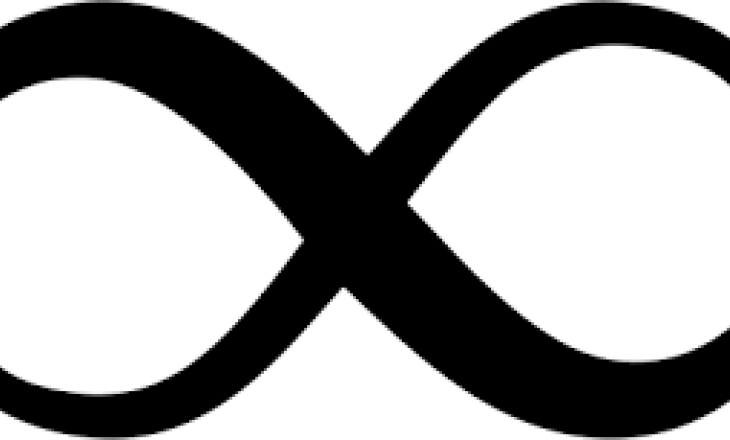 Why are unattainable ambitions the best kind  ?
Published October 1, 2013

What is expected of a manager, beside his personal managerial skills is that he provide us with a direction, a vision : we call that Ambition.

Although we do not have specific statistics, we can consider that in most cases these expectations are not met because that Ambition is non-existent or because it is ill-chosen.

Before blasting away at our incompetent bosses, one has to admit that though it looks easy at first, this exercise is far from easy.

What is Ambition for ?

Ambition can be defined as an ideal to be reached, like an azimuth for all the actions carried out by the company’s collaborators. It then needs to be declinable in economic, technical, organisational and human challenges.

When defined as such, it seems almost superfluous to wonder what it is for .Let’s list the three main advantages of an Ambition when it is well chosen.

From our consulting experience in industry, distribution, transport, cospeto-pharma, etc..we have seen examples of successful Ambitions that had what it takes to boost team energy. Unfortunately, there are far more examples of companies that are not able to find their graal or their collective object of value.

Of course, for a board committee, a turnover objective can be stimulating enough but for an operator that will just mean extra work load and pressure, nothing motivating there.

The first reason to account for this is that selected ambitions are often too “classic”. Based on all-purpose words such as “leader”, “reference” or promising a “sustainable and profitable “growth, they are interchangeable and thus become almost invisible. Posted nearly everywhere at the cafeteria, the meeting rooms, they become passive elements of décor. A piece of advice : if your Ambition could be any other company’s Ambition then get rid of it !

Another classic error is the confusion between Ambition and objective. Too many leaders draw their Ambitions from their dashboards. Whether they are “raw targets such as “let’s double our turnover in 5 years” or more stylish such as “let’s conquer 1% of the market per year by 2020”, an objective is an objective and has no other point than to set the requirement for an expected result.Of course, for a board committee, a turnover objective can be stimulating enough but for an operator that will just mean extra work load and pressure, nothing motivating there.

Those are very gross errors at first sight, however they still account for more than half the Ambitions observed in companies with the result that they deprive themselves of what drives motivation among their teams. And yet, defining and sharing an Ambition can, in itself, be a formidable dynamic.

Let’s think out of the box !

Scholars often advise the same thing : an ambition must be positive, simple, demanding, realistic, time-based, among other virtues :

Given that those wise pieces of advice often lead to Ambitions such as “become a leader” and other clichés, we believe that using such plain adjectives to define a company’s Ambition is overly simplistic. To strike minds, we also think that an Ambition must be disputable and unattainable.

That is how Ambition can stay the company’s course in the long run, in situations of crisis as in situations of growth, in organisation X or Y , for the collective or for each individual whatever his role, his seniority or his skills.

A bit of Pop culture 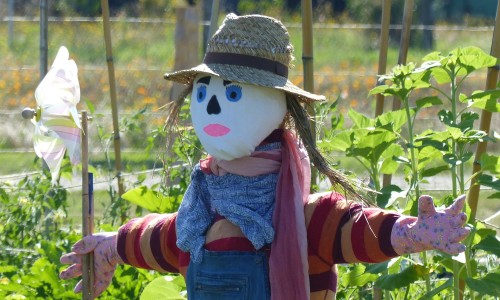 Do you know what permaculture is ?

Search in the Magazine and the Podcasts